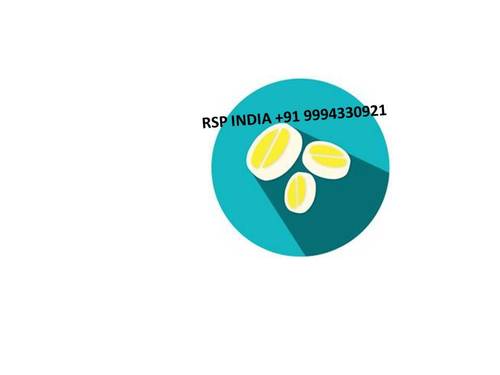 1.      With an aim to become a leading entity in this field, we are engaged in offering top-notch grade NEO LEEKUF TABLETS

Leekuf Tablet is a combination of four medicines: Guaifenesin, bromhexine, chlorpheniramine and dextromethorphan which relieve dry cough. Guaifenesin is an expectorant which decreases

the stickiness of mucus (phlegm) and helps in its removal from the airways. Bromhexine is a mucolytic which thins and loosens mucus (phlegm), making it easier to cough out.

Chlorpheniramine is an antiallergic which relieves allergy symptoms like runny nose, watery eyes and sneezing. Dextromethorphan is a cough suppressant that relieves cough by reducing the

activity of cough centre in the brain.